I wonder why people are so inconsiderate and rude. Do they not realise they are living in a world with other people? Do they not care?

Last week I sat opposite a woman on the bus who was having a long loud conversation – on speaker – about nothing for 45 long, annoying minutes. Why? Why does it have to be on speaker? Just hold the bloody thing to your ear and be normally annoying like everyone else.

This was followed by a woman on my early morning bus this morning – she had huge headphones on, was eating a giant smelly egg and salami sandwich (on seedy bread, which made it extra crunchy), drinking coffee, and arguing with someone on her phone (not on speaker thank goodness but she was speaking so loudly that she had no need of a telephone at all).

‘It’s just that….loud munching….slurrrrrrp…things are unbalanced between us and I don’t want this all to fester…..SLURRRRRP….I don’t want us to….crunch crunch….lip-smack lip-smack….slurp…become enemies over this. I just want us to talk it through because blah blah BLAH…slurp-smack-munch…slurpslurp…blah blah BLAH…I am on the bus, where are you? Well, as I was saying I didn’t want things to be weird with us….imbalance…unbalanced…crunch…awkward…munch…angry… but I felt I had to say it because blah blah…LIP-SMACKKKK….rustle rustle rustle…slurp…yes I am on my way to work and this afternoon I am going to blah blah’

She had the cheek to glare at this kid behind her who was watching his videos at full volume on his phone with no headphones. I was silently fuming at both of them, as were other people on the bus judging from their irritated expressions, rolling eyes, and sighs. But not one of us said anything. Maybe one of us should have? If we don’t, people with no boundaries could think it was acceptable behaviour?

Like this guy, brushing his teeth and spitting onto the platform at Euston tube station in London this week. Who on earth did he expect would clean up after him? Did he care? 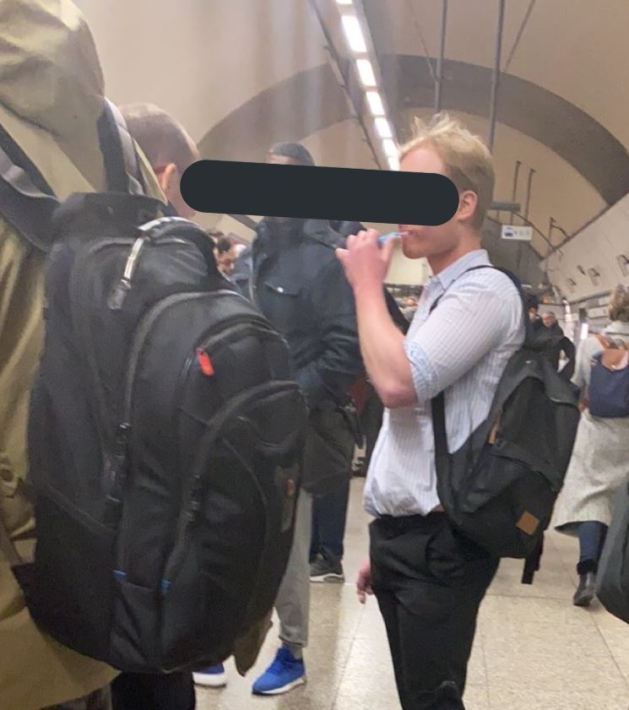 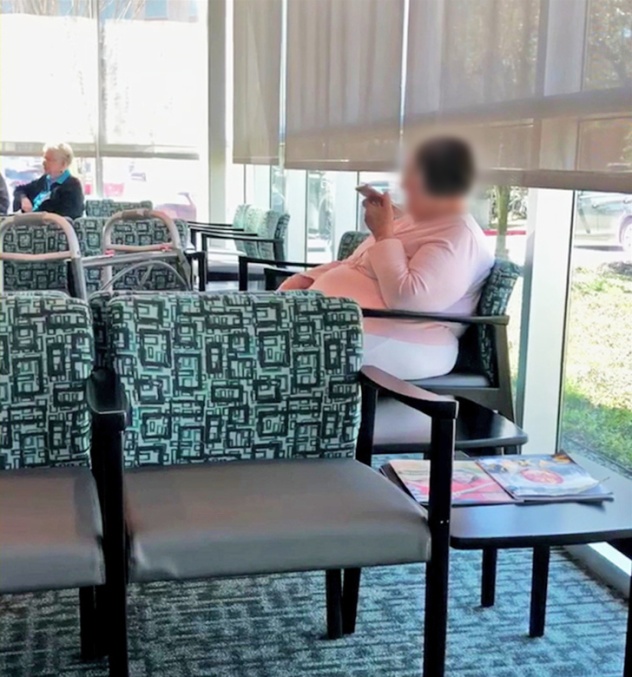 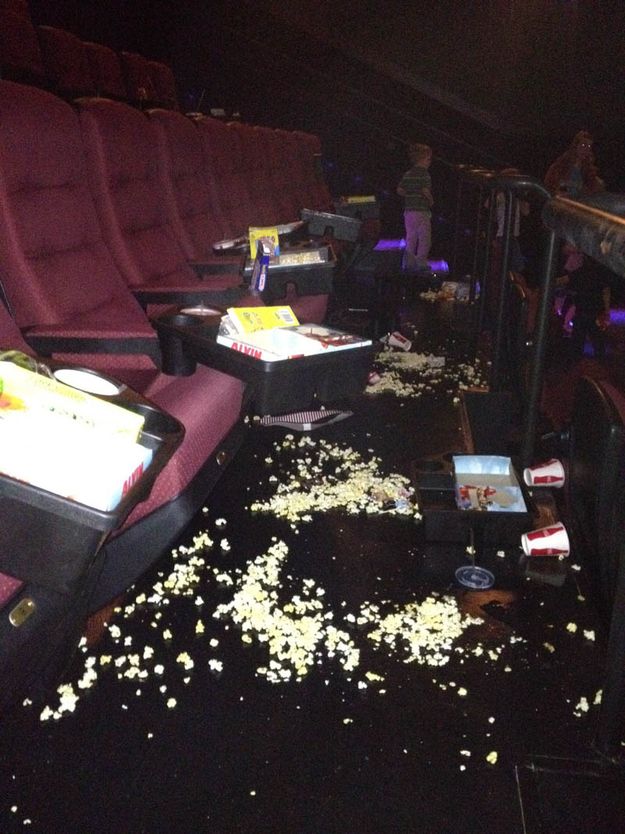 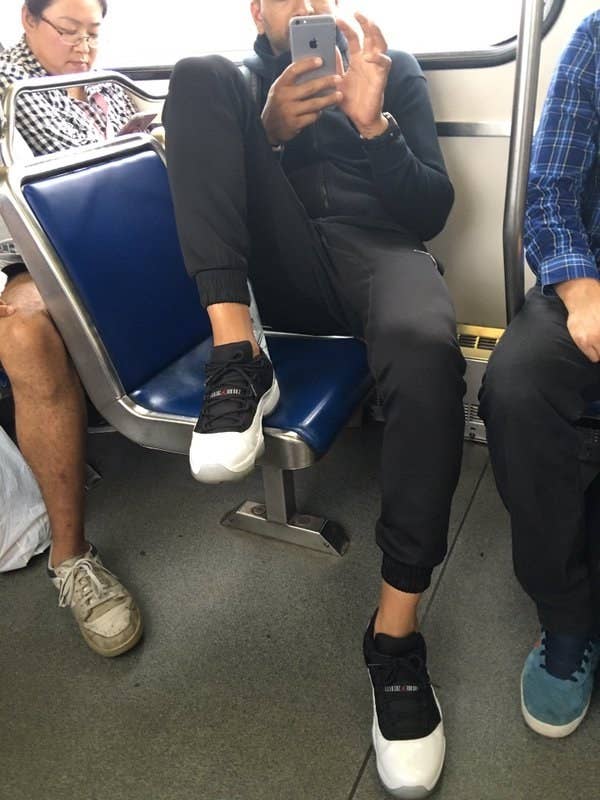 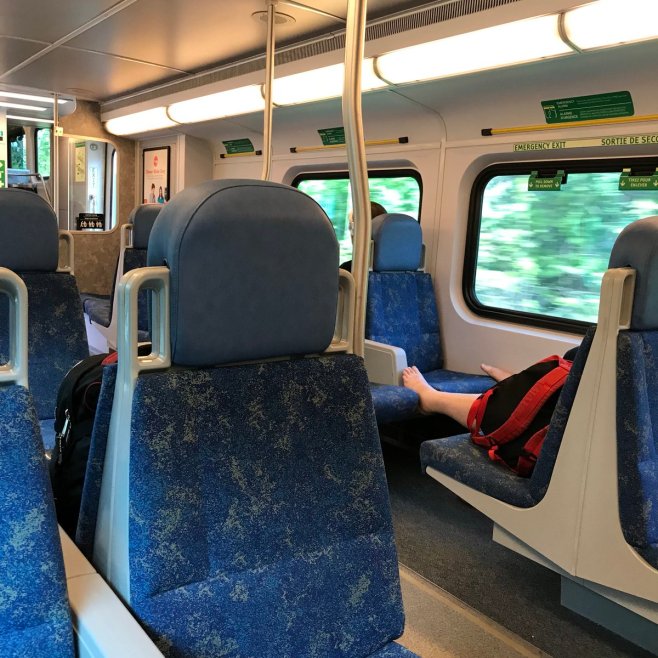 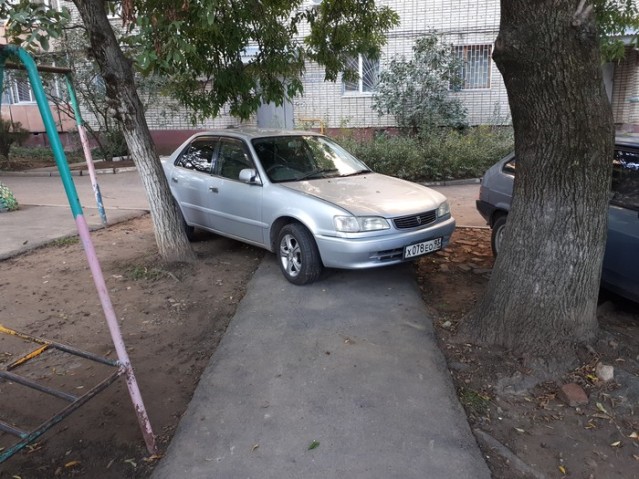