My love of tuxedo cats

Almost all my rescue cats have been tuxedos – the ‘cartoon cats’ with white feet and bibs. There are probably two reasons for that.

Partly because tuxedo and black cats are often the last to be chosen at the shelters at which I have volunteered. Too ‘ordinary’. People usually go for cats with more exotic features first and are often superstitious about black cats. So I rescued the ones that no one wanted.

But primarily because of my beloved Bully.

When I was about 17, our black cat, Purdey, had her first litter of kittens. About an hour later a friend rang and said that they had found three abandoned 3-day old kittens in a storm drain. One died shortly afterwards, but the other two were still alive. We raced over to collect them and gave them to Purdey, who was so full of mommy hormones that she adopted them as her own immediately.

One of the little kittens – a grey tuxedo – took to me immediately and chose me as his own (you can see his little face looking at the camera below). My uncle (I was living with my uncle and aunt) told me I could keep him. He lived to be 19 years. 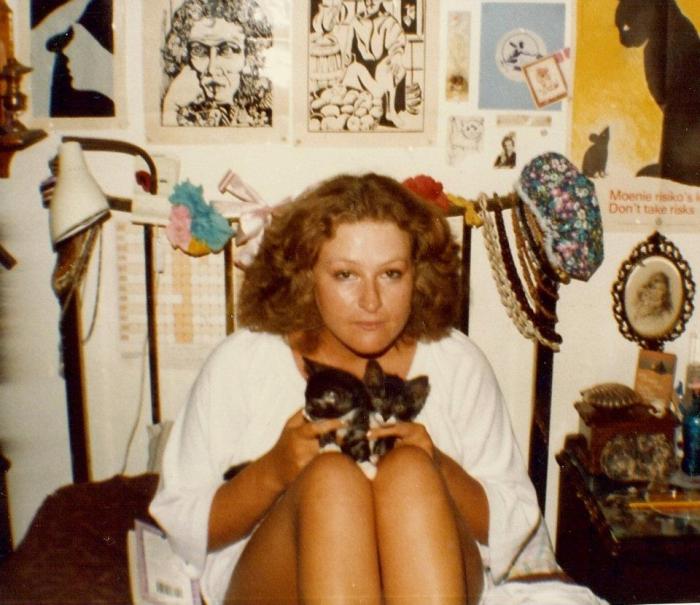 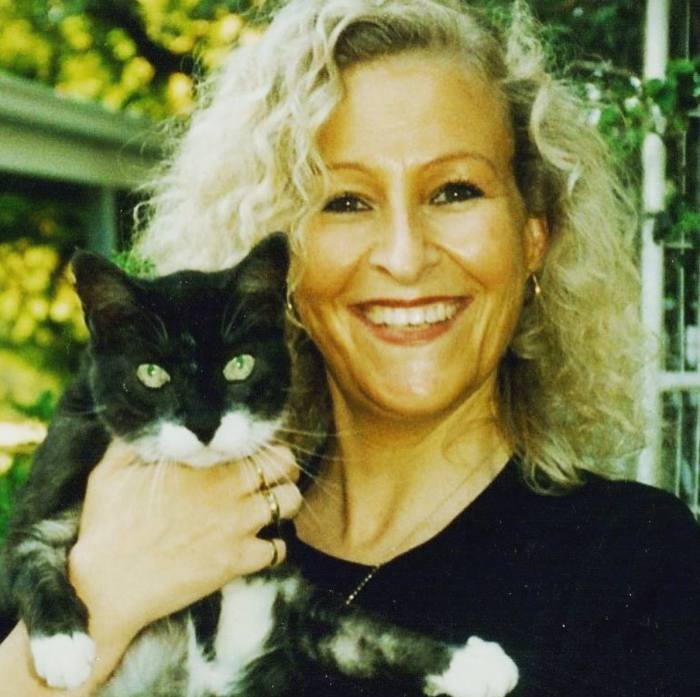