This is probably my most hideous bag, which is why I have not featured it before, but oh how useful it has been.

It looks just like my JetSet Laptop Tote but does not have the central laptop/iPad section.

When I bought my two Longchamp Les Pliages bags in nylon, I was hoping to use them for the same purpose – as overflow bags –  with the added benefit of being able to fold them up and keep them in my handbag when not in use. Unfortunately the long straps made the folded version too big and the design meant that things all landed in a pile in the middle of the bag. This one is stable so keeps things like bottles upright. It is not foldable though. 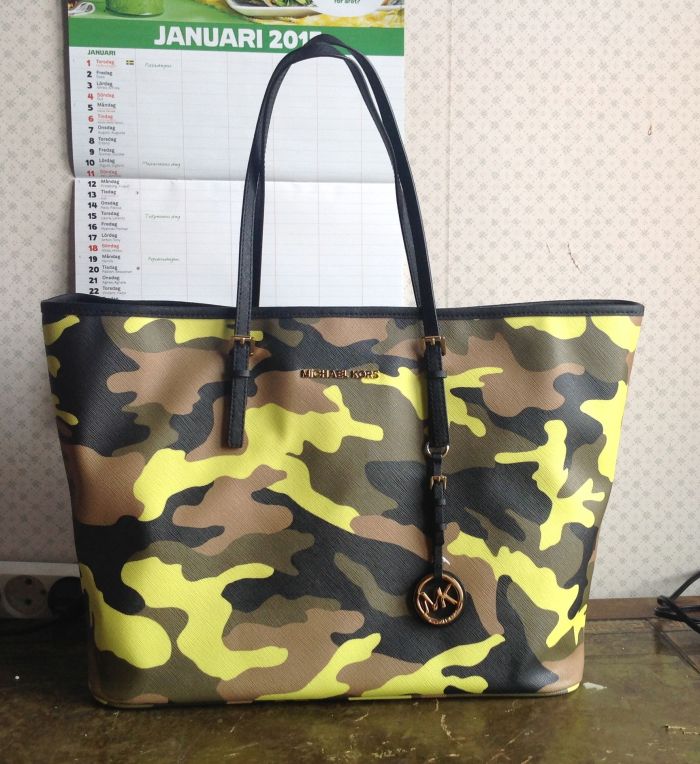 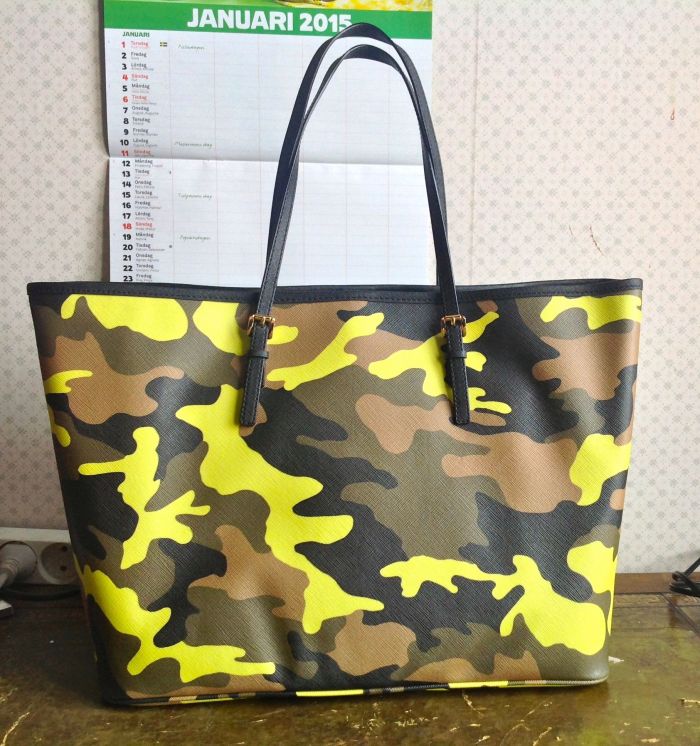 Like Loading...
‹ The Journal Shop has the blue Midori notebook cover for pre-order
Kai the Shar-Pei Crossbreed ›